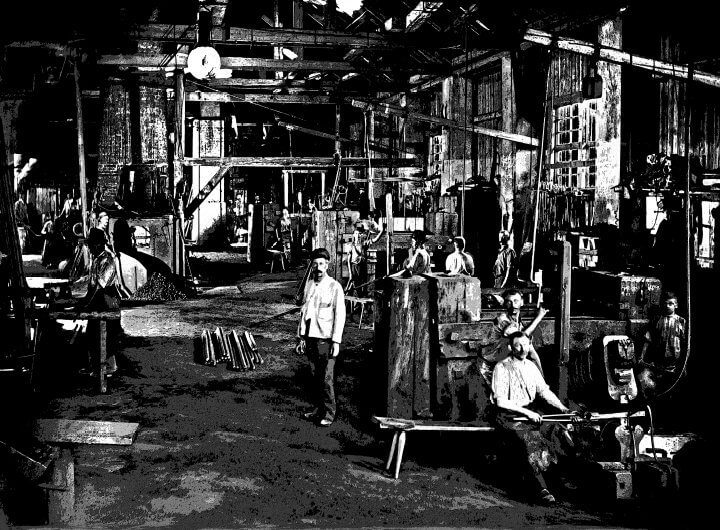 The 1870s. Reigning in Europe are Queen Victoria, Czar Alexander II, Emperor William I and his Chancellor Bismarck, and Emperor Franz Joseph in Austria.
Vienna, already a city of a million people, is a European economic magnet. The Böhler brothers from Frankfurt are also drawn to this aspiring city. As shrewd salesmen, they are attracted by the high quality of Styrian steel, for which they see great, and underutilized, market potential.
In 1870 they negotiate exclusive agency with the imperial chartered cast steel plant in Kapfenberg and found Gebrüder Böhler & Co Handelsgesellschaft company, with headquarters in Vienna, on April 15. 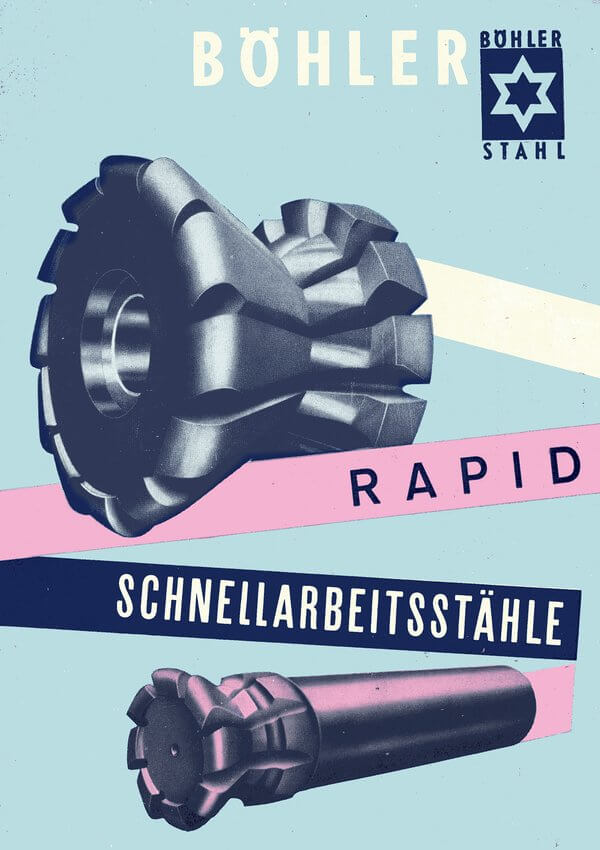 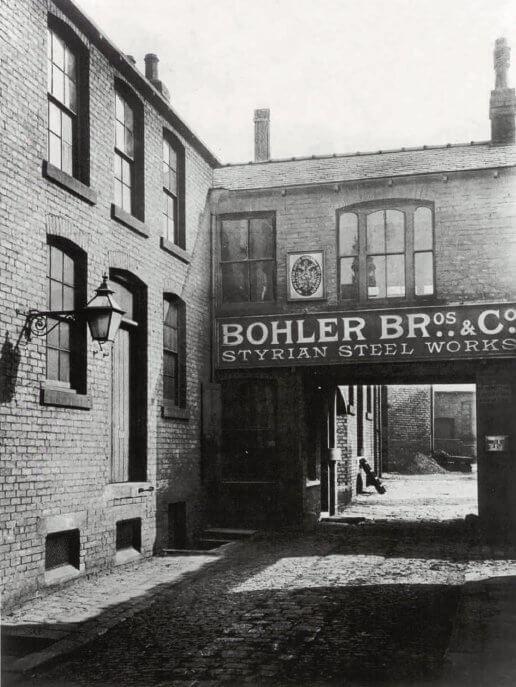 Offices in Tokyo, Shanghai and the United States

Re-organization within BÖHLER-UDDEHOLM AG of the BÖHLER group Austria 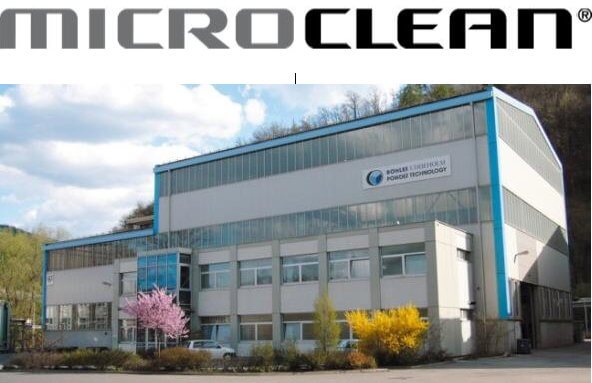 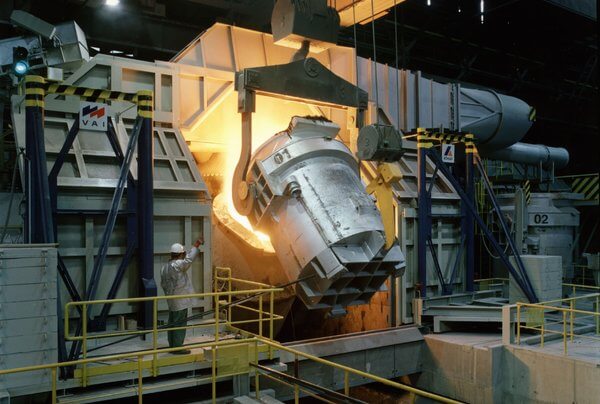 Commissioning of an AOD-Converter. To additioning of the capacity and also to charge optimizing at the steel production. Complete-privatization of the BÖHLER UDDEHOLM AG. 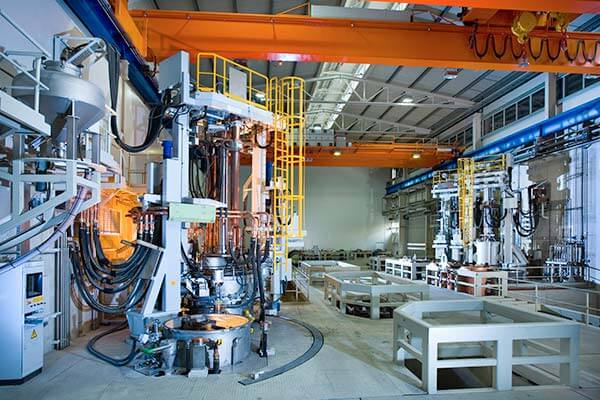 Extension of the special steel plant 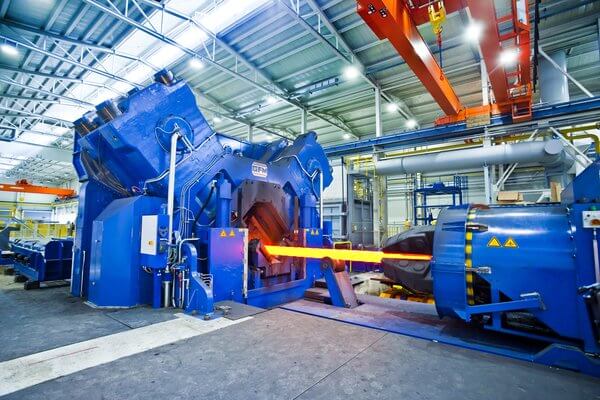 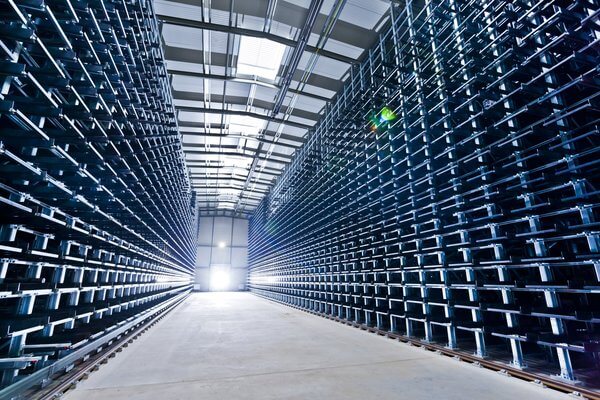 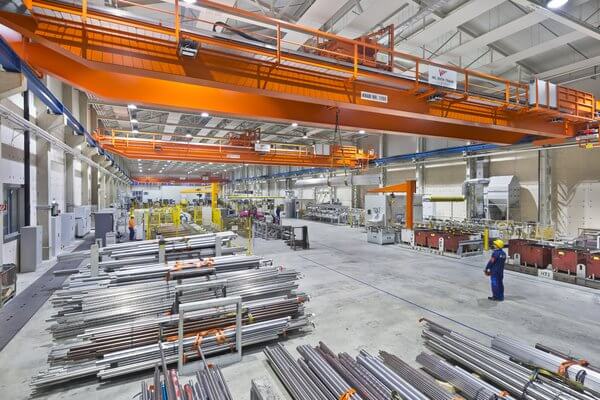 Please use a browser that is not outdated.

You are using an outdated web browser.